Category: All About Gaming

The Best Roblox Games Ever Made. From sims to RPGs and adventure titles, there are loads of free Roblox games to enjoy with over 100 million other pals in online games. Think of it like Minecraft and LittleBigPlanet smooshed together and forged into an entire platform. User-generated creations allow you to weather the existential threat of a natural disaster, try your hand as a pizza maker, and take a break away from it all with a spot of peaceful scuba diving.

Some games have a very specific monster, a special enemy, a notorious end boss that you have to fight against first. Here you find 10 of the Hardest Bosses in Video Games and some of the most difficult Boss Fights in gaming history.

Best Digital BOARD Games | TOP10 Board Games for PC

Four years later, the gigantic Origins-Update changes that and adds tens of more varied planets, creatures or plants besides the sand worms, which finally tackle the biggest problem of the universe: Its extensive, but through the procedural generation also uniform basis. Hello Games thus takes the step beyond making amends – and hints at an equally bright future for No Man’s Sky.

This post is intended to give you some basic tips on Legends of Runeterra. Some of it is very general and can be applied to many card games. Other tips are specific to LoR.
This includes basic information such as how to make moves and build your own decks, but also specific content such as how to quickly collect cards or take advantage of quests.

All About Gaming / Reviews

Genshin Impact is an open-world role-playing game, in which you as one of umpteen possible characters explore a huge fantasy world. Who gets promptly allergy rashes with Anime clichés, may be deterred by the optics, but the first voices are itself united: The thing is also in the far genre comparison a rather fun affair. 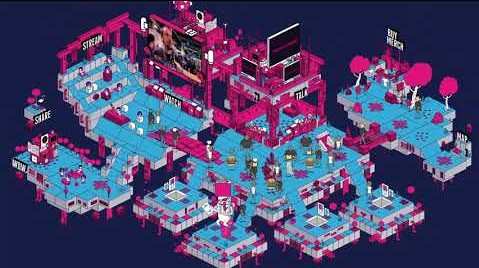 All About Gaming / Indie Games

Cardaclysm Cardaclysm: Shards of the Four is a procedurally generated trading card game with role playing elements! Collect creature and magic cards on your journey and unleash their power when someone gets in your...

Blog is getting ready

Finally I created the Blog and now start to configure it. In The future you will find more infos to the games I play and the videos on my youtube channel. All of my...